How can product managers inspire creativity

Creativity is an elusive beast. Since ancient times, the Muse has been described as a separate creature, who has her

Creativity is an elusive beast. Since ancient times, the Muse has been described as a separate creature, who has her own will and decides to bestow inspiration only when she pleases. The romantic notion of the artist as a genius, who channels an uncontainable tide of emotions into his work, reinforced the notion of the creative process as something that cannot be recreated. In reality, though, inspiration seldom hits you like a lightning bolt. And world-changing ideas are not scribbled on cocktail napkins as often as movies would have us believe. Creativity, like many other traits, can be fostered by the right environment and leadership. When dealing with teams working under stressful deadlines, it’s particularly important to pay attention to the creative aspects and make sure they are not sacrificed for efficiency

Enhancing the creative force of collaborative teams has been the concern of many managers throughout history. The leading assumption in the second half of the 20th century has been that the creative output of teams is greater than the sum of their members and cooperation breeds innovation.  However, newer research actually shows that individuals working alone are actually more creative than their groups.

One example of this shift is the use of brainstorming to develop new ideas. This technique, now so common it seems strange someone actually had to invent it, was introduced in the 1950’s by advertising executive Alex Faickney Osborn. Over time it came to be recognized as the quintessential way to get all team members involved in the process of creative thought. With a non-judgemental approach to any idea that may arise serving as encouragement. Experts now advise that you ditch brainstorming in favor of structured ideation, such as roadmapping, brainwriting and other techniques that let each team-member contribute his ideas without the pressure of a group dynamic. 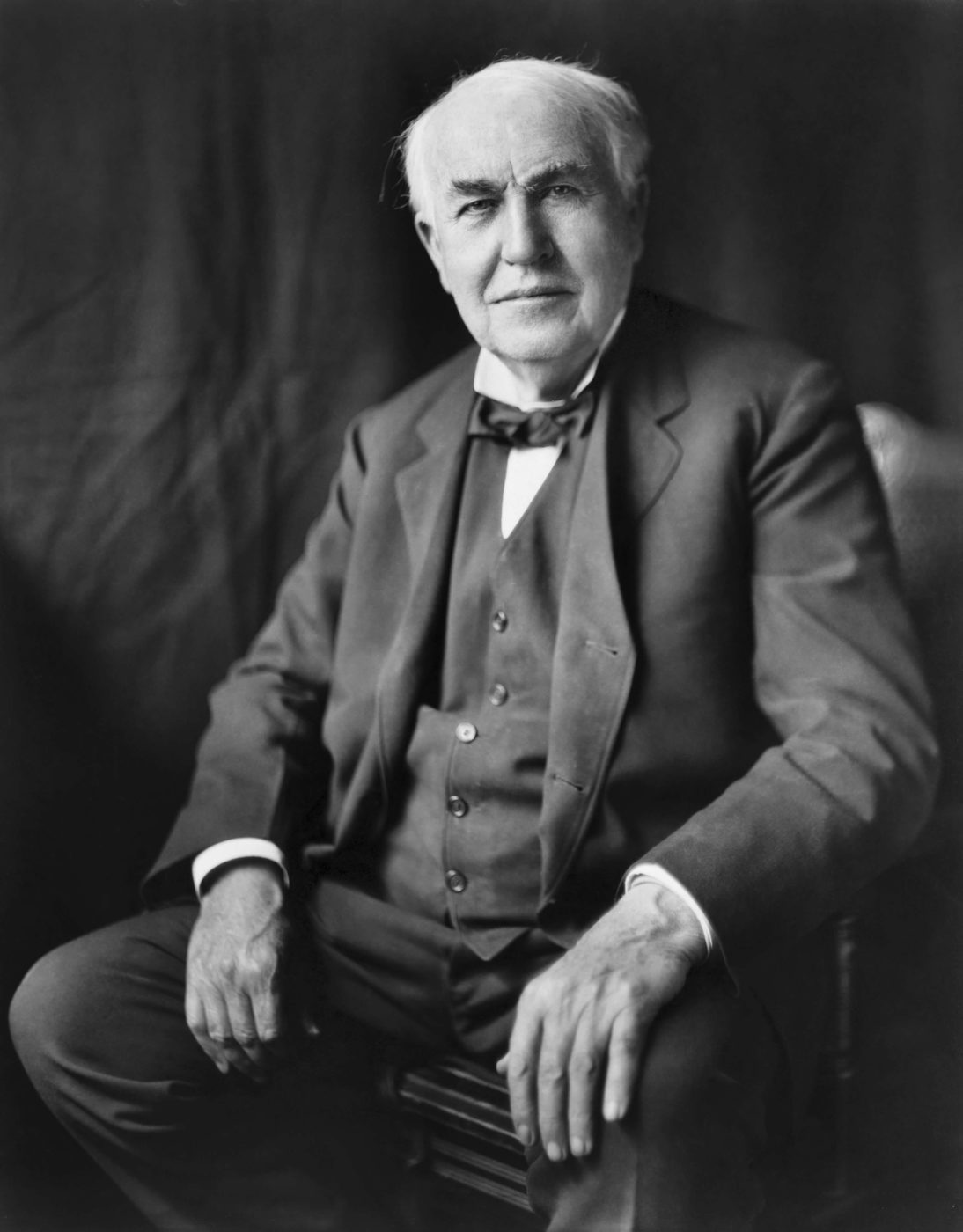 No method of inspiring creativity in an organization can prove effective in the long run without creating a work environment that truly lets employees feel free to express their ideas. Here’s what you should do to make sure that creativity is part of your team’s daily practice, not just lip service to a noble idea or a thinking exercise:

The most crucial step to encouraging creativity in the workplace is to be supportive. Employees need to feel that their creative ideas will not just be heard, but also encouraged, listened to, and rewarded. They need to feel safe enough to take risks in their thinking and suggestions and know that they won’t be penalized for thinking outside the box or trying new things. Risk-taking is a necessary part of creative thinking, and managers should understand that without it, creativity cannot exist.

Staff members should be shown that they’re valuable members of the team and that their creative ideas will be responded to enthusiastically, or at the very least able to aired freely. If people worry that offering suggestions might make them feel foolish or be rebuked, they simply won’t try to come up with new angles on problems or new ways of growing the business.

Plants need soil to grow and creativity too needs the right conditions to flourish. That doesn’t mean that only companies with trendy design and think-rooms filled with bean bags nurture bright ideas, The most important kind of environment is the one that has to do with relationships, not furniture. Teams that are comfortable working with each other and yet maintain the spirit of professional competition are best at reaching outside their comfort zone for new ideas. 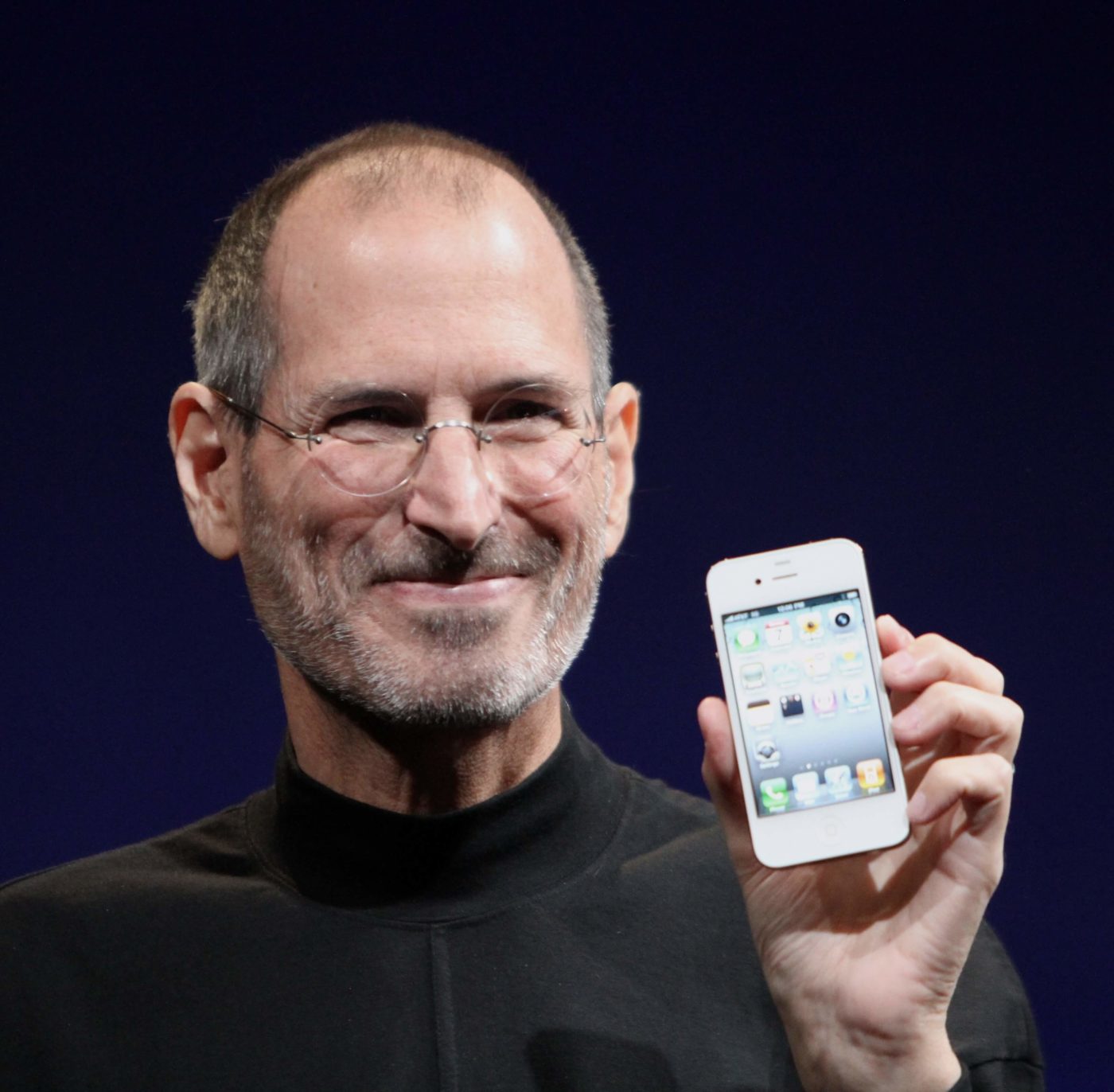 Provide space for both collaborative and individual expression

As I already mentioned, the question of whether creative thinking is more effective alone or while working with others has been subject to scholarly debate. The challenge for managers is striking a balance between the two while taking into account the needs of their specific team members. A collaborative environment allows a level playing field where good ideas can be challenged into great ideas. It also fosters the emotional safety needed for creative people to risk sharing their most unusual ideas without fear of judgment.

In order to ensure teams reach their maximum creative potential, it is important that team leaders understand the basics of group creativity. This should include an understanding of the creative problem-solving methodology, motivating team members to be creative, keeping criticism in check (until the appropriate time), idea generation methods, and evaluation methods. A highly critical team leader can destroy a large team’s creative potential very quickly. While an authoritative figure who believes in you will provide the necessary support to give birth to the next genius concept.