Have we reached the end of E-mail?

E-mail is the most prevalent form of digital communication, particularly in the workplace. But a growing number of experts and

E-mail is the most prevalent form of digital communication, particularly in the workplace. But a growing number of experts and laymen consider it unproductive, too official or simply annoying. Are E-mails about to become a thing of the past?

E-mail is just one of those things that seem to have always been there. Like legal pads and afternoon parties with store-bought cake that seems surprisingly delicious, it appears to be an indispensable part of office life in virtually every industry. When you start working at a new company the first thing on the agenda is getting your official company E-mail address – your new corporate personality. E-mail is such a prevalent method of communication that some experts claim that there are more than 1 billion business E-mail accounts around the world, with an estimated 100-plus billion work-related E-mails, sent every day. Others even estimate that 54% of the planet (that’s 3.7 billion people) are using E-mail.

The widespread use of E-mail made sense 15 years ago when it was the primary method of digital communication not just at the workplace, but between people with computers in general. Back in those days, if you wanted to reach someone fast and in writing, E-mail was basically your only alternative. But as times moved on and smartphones arrived, we began communicating with friends and family through a variety of other messaging apps and social networks, while E-mail remained a staple of the office environment. 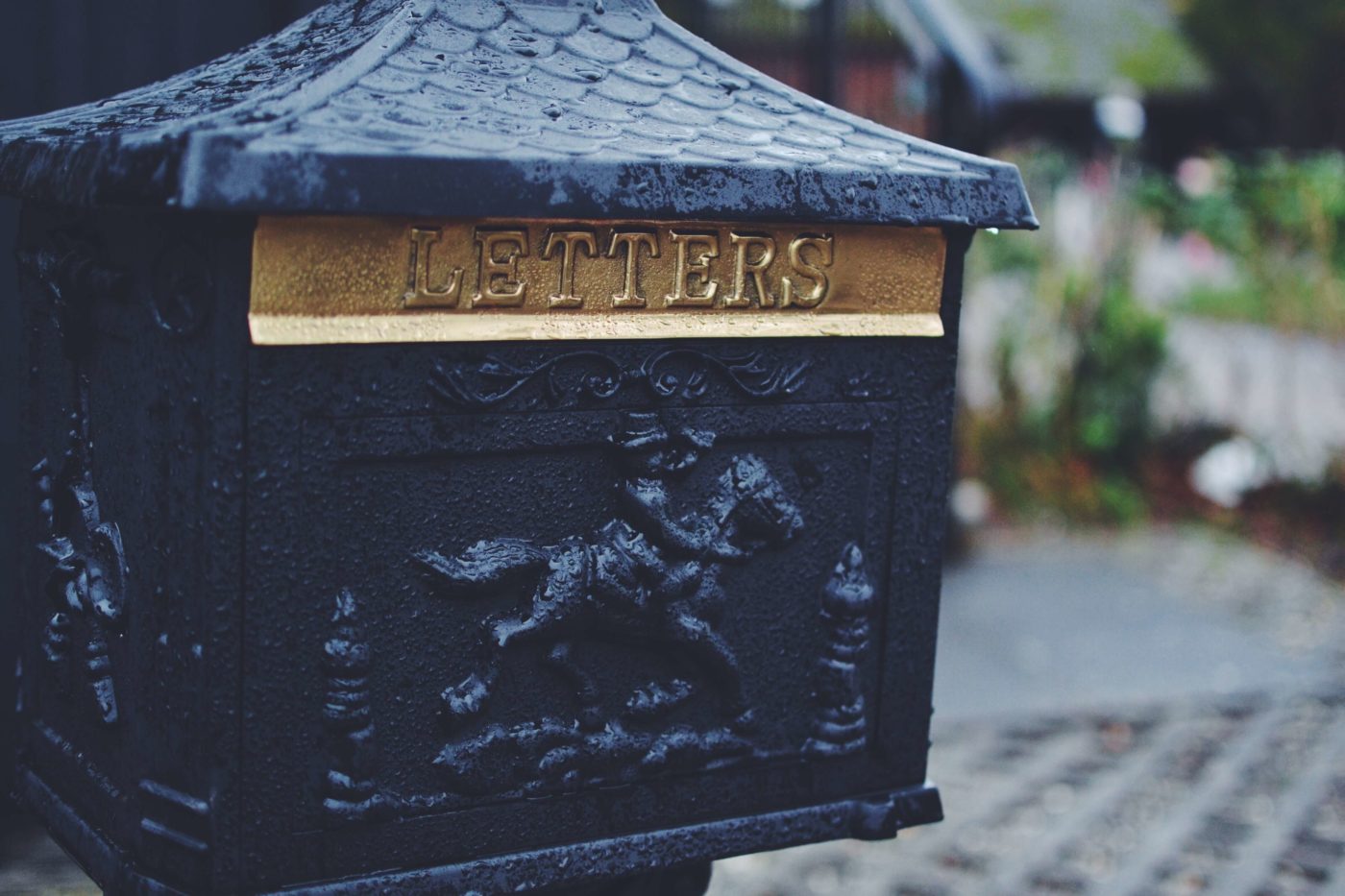 The more E-mails came to be associated with work tasks, the more it turned out that they are making people in the workplace miserable. Futurist Jacob Morgan lists several reasons that explain why employees hate E-mails, with calamities anyone can relate to, such as the endless scroll of the forwarded conversation, or the abuse of the ever-dreaded “reply all” button. But at the core of the issue, the problem with E-mail is that there is just too much of it. Many people struggle under the overload of E-mails to such extent that merely hitting inbox zero has become a goal in and of itself.

The combination of smartphones and work E-mails have created a reality where the definition of work hours has become vague and a true day off is hard to come by. Experts are now claiming that the constant stream of new messages to your inbox is contributing to stress, anxiety, and depression. The French government even went as far as introducing a law giving some workers at companies with 50 or more employees the ability to negotiate the responsibility to check E-mails outside standard working hours. Even employers who are perhaps less concerned with the long-term impact of E-mails on the human psyche have misgivings about its influence on workplace productivity. Efficiency specialists say you should only check your E-mail 3 times a day for fear of getting stuck on tasks that were never part of your original to-do list. A truly eye-opening study showed, that it takes us 25 minutes to re-focus back to what we were doing after checking incoming messages. And haven’t we all been guilty of switching back and forth to our inbox dozens of times?

Another problem that seems to be inherent to E-mails is their negative influence on the tone of voice we use at the workplace. Writer Dylan Tweney hits the nail on the head when he says that “people get enraged at each other over a seemingly innocuous intra-office E-mail thread that suddenly escalates like an international border incident. But when those people get together face to face, the anger and the tension dissipate in minutes. The problem in these situations is clear: It’s the way E-mail enforces a kind of formality, combined with lack of nuance. The combination can be toxic.” 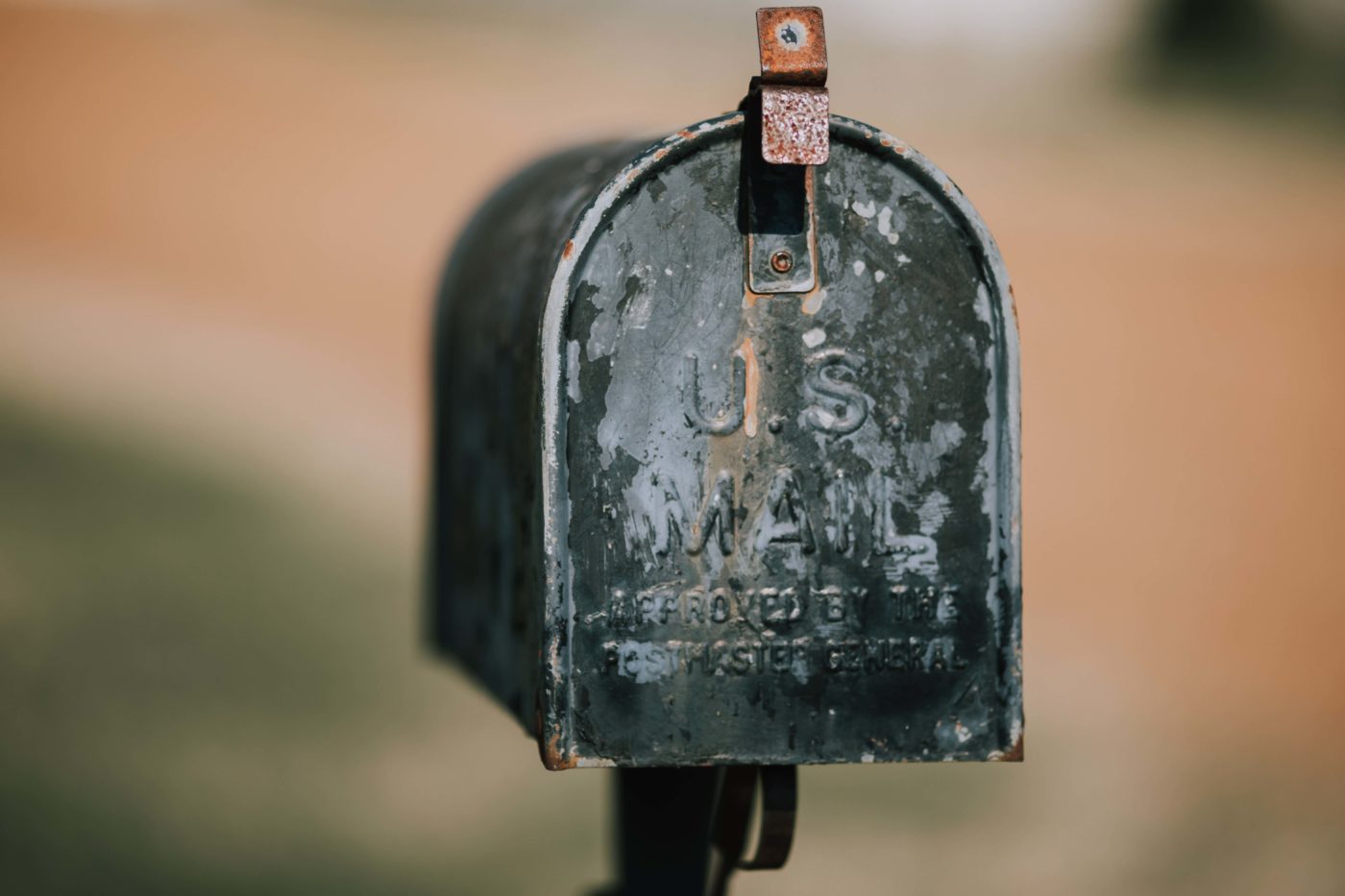 Getting rid of E-mails altogether proves to be an almost impossible task. In many cases, they are a vital part of our digital identity and E-mail marketing continues to be one of the most stable and effective ways to get your message out there. Not to mention, that it’s still often the only way of communicating with people outside your work network. But with so many reasons to be sick of work E-mails, it’s not surprising that many companies have strived to develop ways to improve it or make it redundant. A selection of E-mail-enhancing add-ons or tools designed to offer a different means of communication is now available to choose from. To mention just a few, there’s Boomerang that promises to add features like scheduling and reminders and Trello, that offers a collaborative tool that’s an alternative to E-mail altogether. Even Facebook offers a platform called Facebook Workplace to facilitate some division of personal and business communication.

At Craft, we believe that E-mail, while not totally avoidable, is indeed a relic of the past that should be used as little as possible. Nothing is as crucial to successful agile development as good and efficient communication between team members. When working on a sprint, you simply can’t afford to get lost in threads of lengthy conversation between colleagues. With time and experiment, we found that the best system for us was Slack, a collaborative platform that allows teams to divide discussions into channels, as well as sending direct messages and sharing files between members. This is why it was a top priority for us to create a Craft and Slack integration that allows you to get Slack notifications for new Craft items and create Craft items from starred Slack messages. And for people like me who are constantly E-mailing themselves with ideas and reminders, we added Braindump, a space for writing, recording and collecting thoughts and ideas, which you can later convert into actionable items. With the powers of these tools combined, you can do everything in one place, streamline your workflow and avoid the pitfalls of E-mail as much as possible. 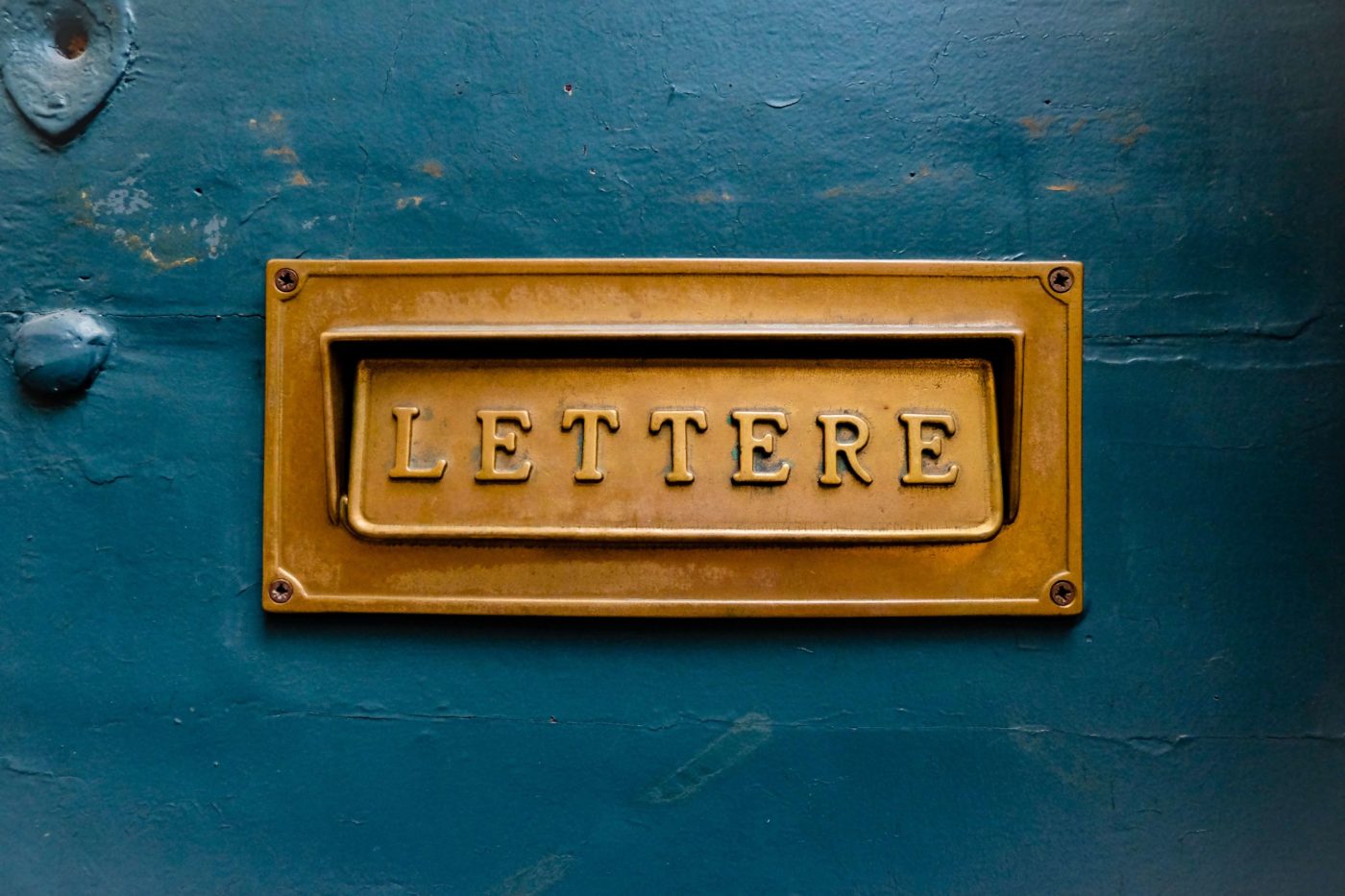